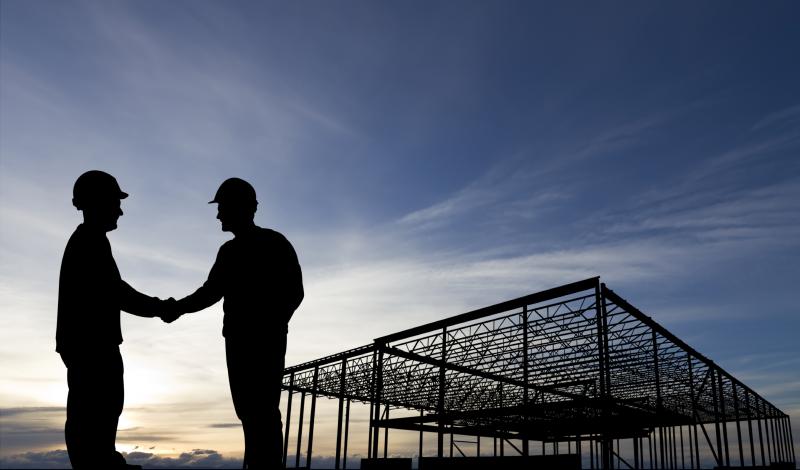 Department of Urbanism, Housing and Utilities Affairs and Environmental Protection of the Municipal Administration of Temerin the Urban project for the construction of a complex for the production of metal structures and parts of structures on the floor of the par. 416/7 KO Bački Jarak.

It is confirmed that the following project isn’t in contradiction with the Plan of general regulation of the settlement of Bački Jarak and the Construction Act. The expansion of Čelik doo company’s capacity is predicted by the Urban project.
On the existing parcel are current objects that are partially retained or demolished. New objects are predicted to be built in phases which are determined according to priorities of Čelik doo, as well as public companies conditions for undisturbing funcioning of all infrastructure units of the complex.