Go through our history

The origins of company Čelik trace back to company Novograp and the year of 1971, when production was launched in today’s production plant. The founder’s intention was to build storage facilities and silo to meet the needs of agricultural producers in the territory of AP Vojvodina.

Since its foundation and launch of production, the company has recorded continuous growth and development. Since 1984, Čelik has been operating as an independent company.

After this stage, the company operated for 20 years in social ownership, which was a typical ownership structure in the period.

In 2003, the company underwent privatization and became a joint-stock company.

Since December 2017, Čelik has been operating as a limited liability company with a clearly defined ownership structure and the majority stake by one of the biggest companies in Serbia – PROMIST LLC from Novi Sad.

Nowadays, Čelik is a company which takes pride in modern organization. It is a key player in the construction and steel construction production domain. Plans outlined by the ownership and management of the company envisage capacity increase, expansion of the range of services, and compliance with superior operation standards. 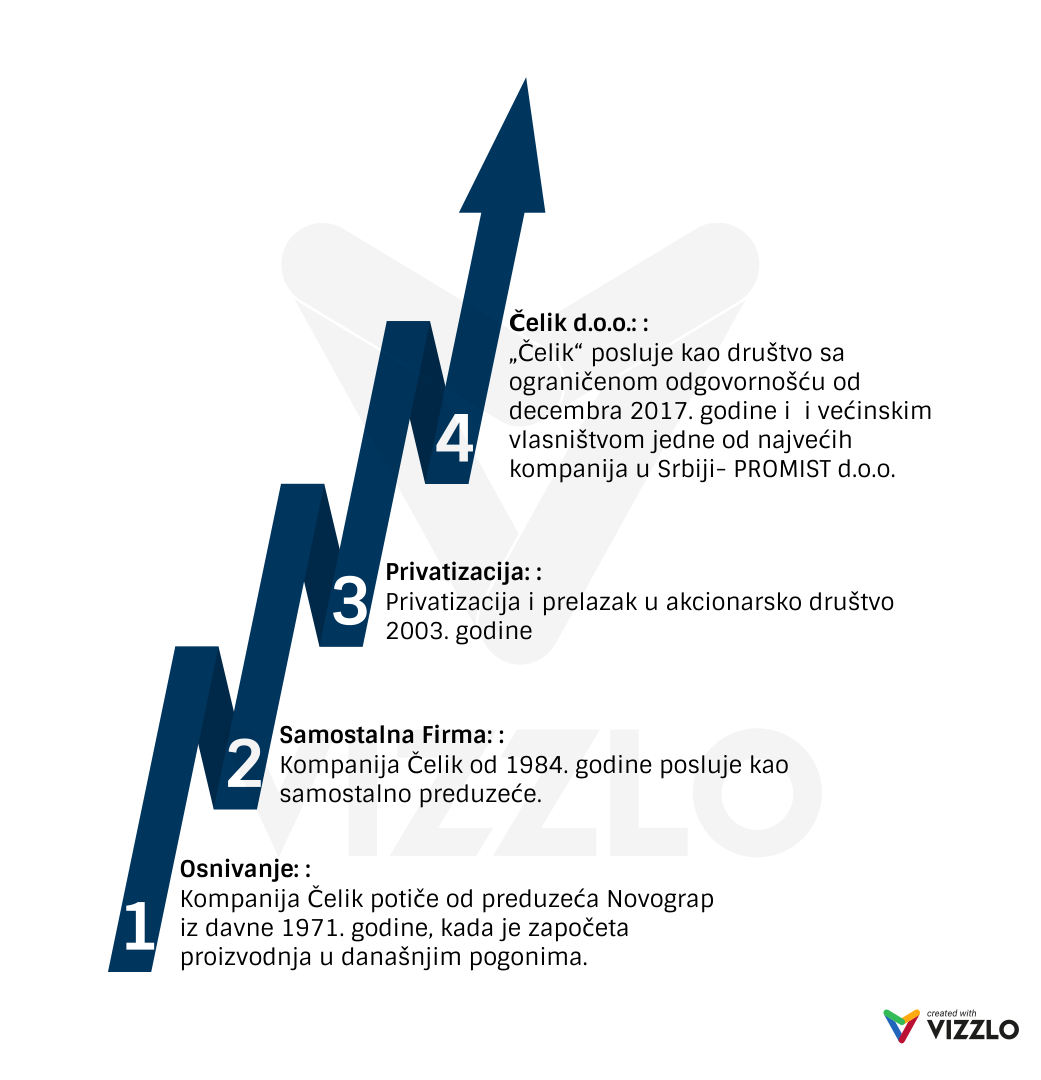 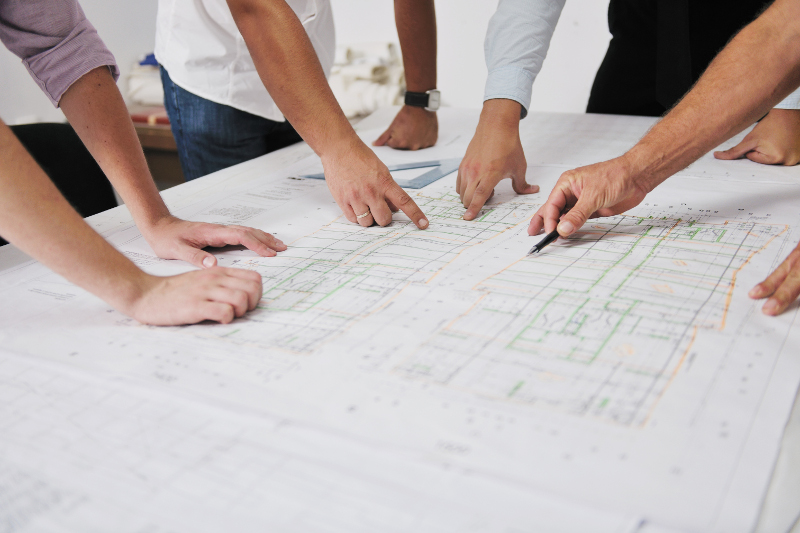 In addition to the technical service staff, there is also professional management in Čelik, as well as accompanying services that can respond to all business challenges, as well as different customer requirements.

The location where we operate is 3.5ha, is located on the main road and is equipped with a complete infrastructure necessary for the business.

Steel processing, sandblasting and painting are carried out on 4,000m2 of closed space with the possibility of extension to the planned 8,000m2.

The equipment in operation includes the necessary cutting, drilling, welding and other machines required for quality and efficient production.

Čelik d.o.o. is fully equipped with vehicles and equipment for logistics and assembly (6 cranes, 7 scissor platforms for working at altitude, 2 boom, transporters, etc.) 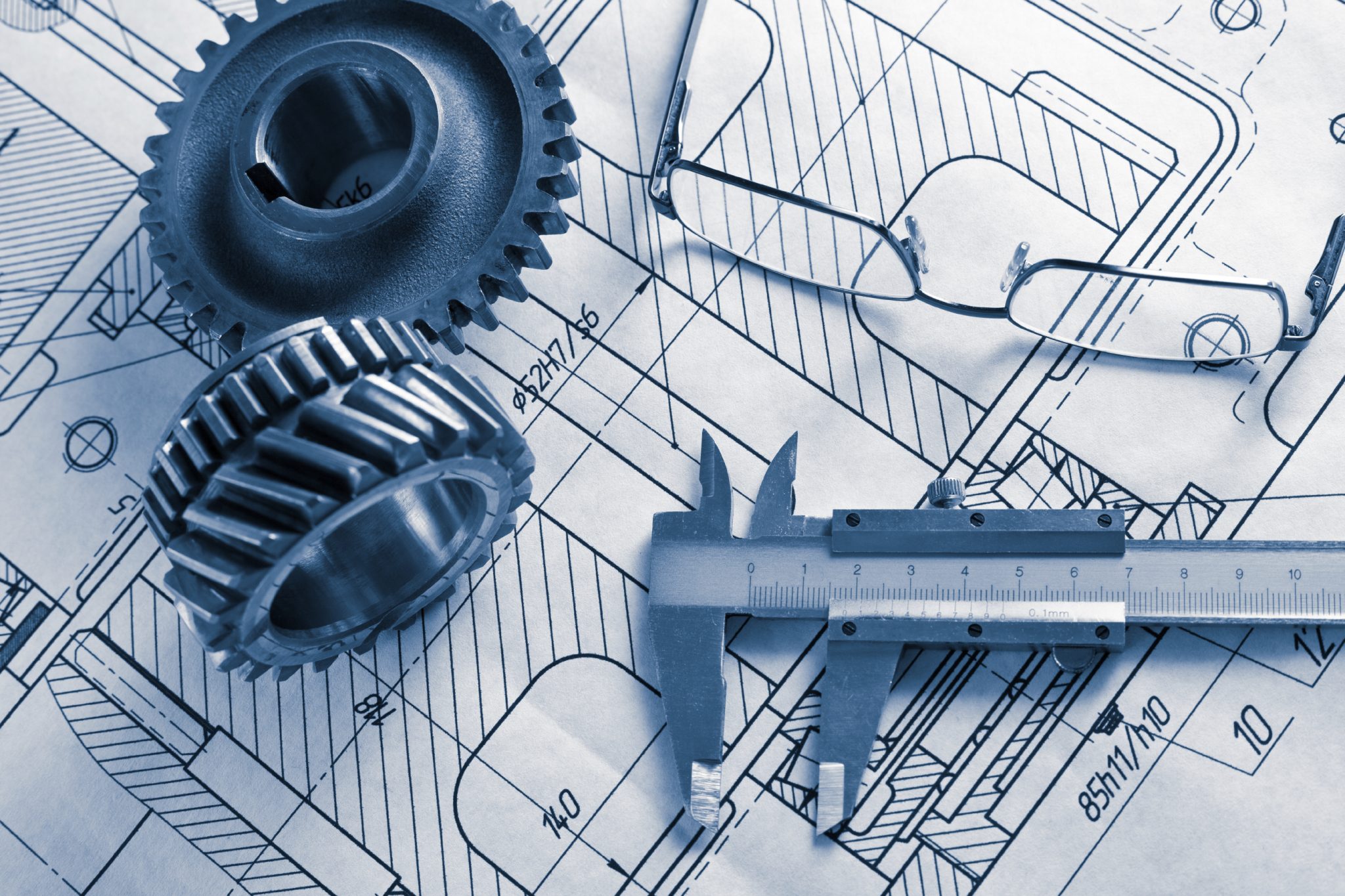 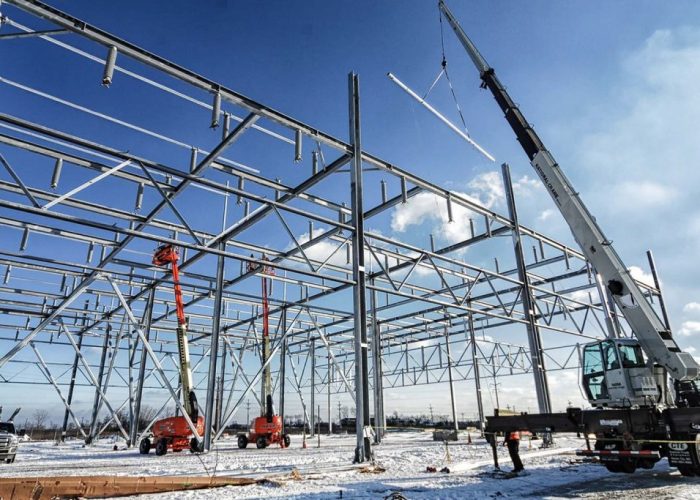 As a company, we have the following licence for the preparation of technical documentation and construction of facilities for which licenses are issued by the Ministry of the Republic of Serbia in charge of construction, transport and infrastructure.

We use only licensed software and applications in our work.

A detailed description of the licenses we hold can be found at:

Our company is trying to achieve maximum customer satisfaction. We apply a quality management system to monitor the quality of final production and create better conditions for our employees.

ISO 9001
The quality management system has been standard for several decades in the civilized world, which is a synonym for quality and confirms that the company strictly respects and meets the requirements of the International Organization for Standardization. This certificate serves as the main criterion for selecting the company and for guaranteeing the quality of the offered services.

EN ISO 3834 (ISO 3834) is a European (international) standard created by welding professionals. Standard EN ISO 3834 is not a comprehensive quality management system, but provides a definite list of special elements and the organization of controls that is needed in places where welding is used. It was developed to identify all factors that could affect the quality of the welded product and require control at all stages before, during and after welding.

EN 1090-2  is European Standard specifies requirements for execution of structural steelwork as structures or as manufactured components, produced from: – hot rolled, structural steel products up to and including grade S700; – cold formed components and sheeting up to and including grade S700 (unless coming within the scope of prEN 1090-4); – hot finished or cold formed austenitic, austenitic-ferritic and ferritic stainless steel products; – hot finished or cold formed structural hollow sections, including standard range and custom-made rolled products and hollow sections manufactured by welding. 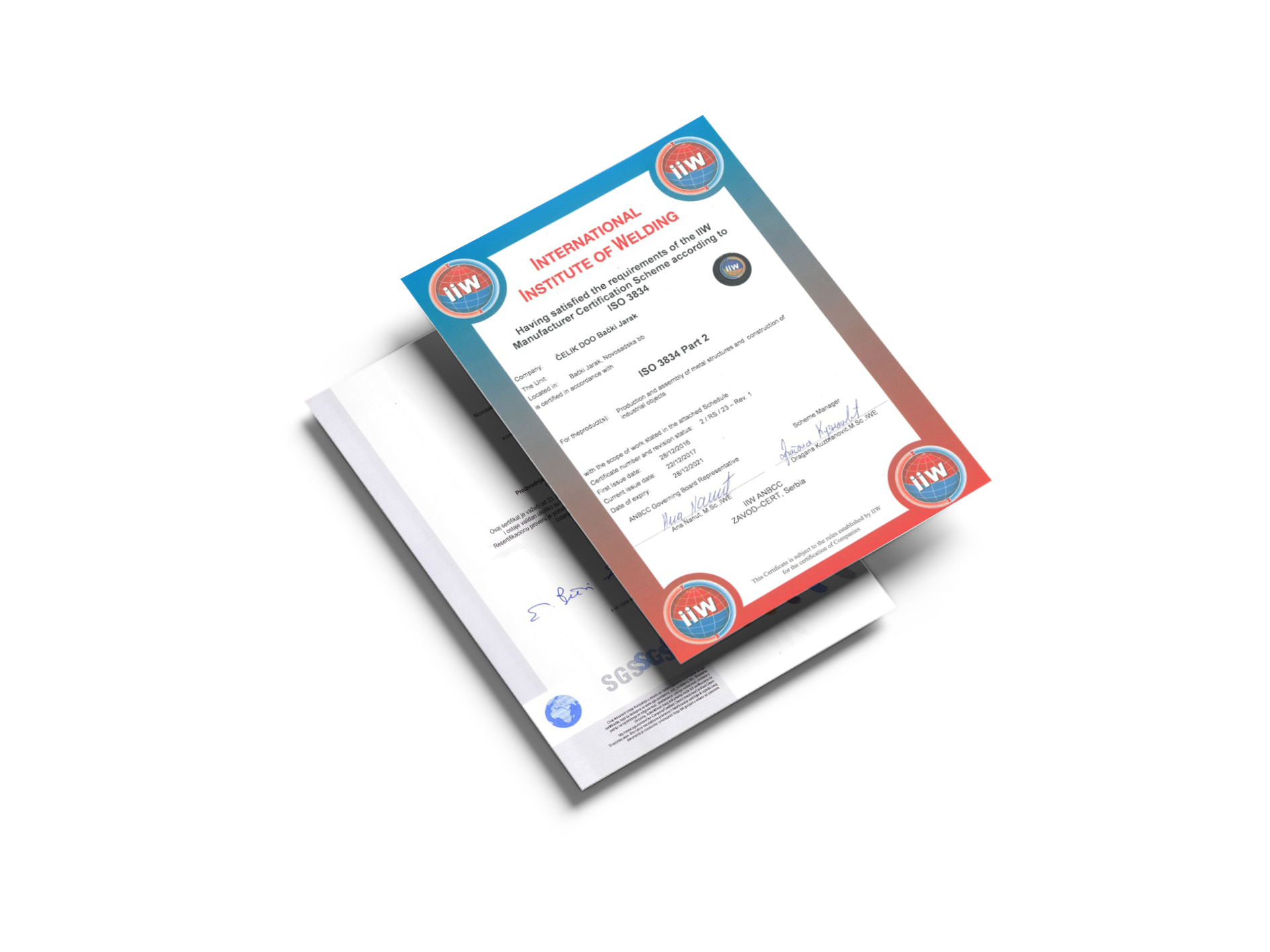